Woburn’s Marquess Course, designed by Peter Alliss and Clive Clark, European Golf Design (Ross McMurray) and Alex Hay opened in 2000. The course was named after the then Marquess of Tavistock and was soon referred to as the ‘Jewel in the Crown’. Set within 200 acres of mixed woodland the Marquess’s course overlaps the county boundary dividing Bedfordshire and Buckinghamshire and presents a variety of rolling and undulating terrain.

This year the event will be played in pairs, where the top scoring pair will be declared Winners of The Duke of Edinburgh Cup UK 2021 Qualifying Event. Both players will also be invited to compete in the World Finals held 26-30 September 2021, details below.

Registration information for this event will be added soon. In the meantime please contact John Casserley, Consultant Director of Operations here. 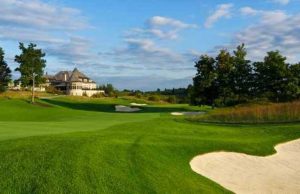 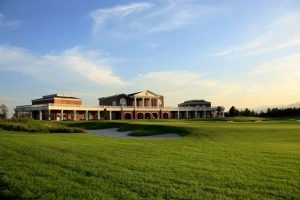 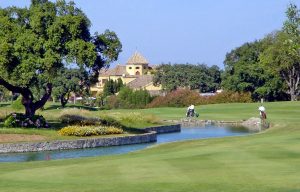 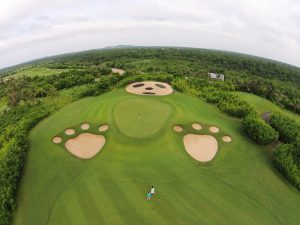 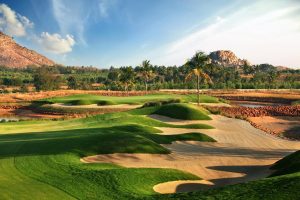 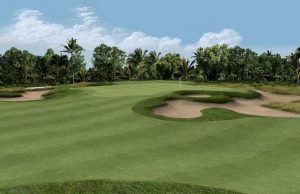 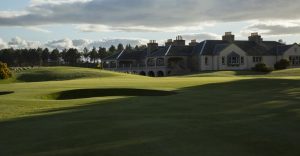 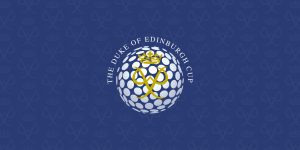 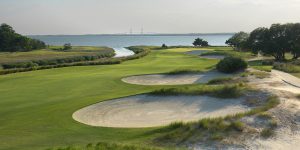